Comments Are Not Open On This Thread


Comments are not open on this thread.

Now listen, hold your index fingers about an inch apart. That's it. Now that's the distance between Sun and Earth. On this scale, the nearest star is four miles away. There are two hundred billion stars in our galaxy alone, and we are one of a hundred million galaxies in the known universe. What's more, there may exist so many alternate universes, that when this one dies, it will be as a flake of dead skin falling from the backside of reality.

If the lifetime of creation was boiled down to a year, there wouldn't be a unit of measurement small enough to record you.

So really, why would anyone care to comment on this thread?
When there's a hundred million equally futile things you could be doing instead.

Like, I don't know, tidy up, call your parents, go sailing, have a wank, have a hobby, take a nightclass, take the initiative, get drunk, get a dog: help another human being, completely unrelated to you, for no other reason than because it is in your power to do so.

Or, hey, why not forge something in the smithy of your soul, display it on a public forum, and have it criticised by those who have never created anything of lasting value, but still feel qualified to pass judgement on those who have. 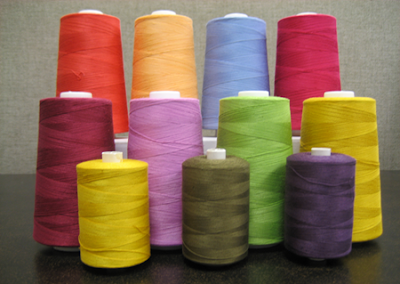