Politician: Mercenary available for hire to the highest bidder.

1) A small minority of mindless extremists ruining things for everyone else.
2) An economic system which allows for paedophiles to run primary schools and other groups with dubious motives to be involved in areas for which they are least suited (see also: rail firms, oil companies, the arms industry and banking).
3) The process of funnelling capital and resources away from the poorest towards the richest.

Patriotism: Pride felt at being randomly born inside one amorphous tax zone rather than another.

1) A profound lack of imagination.
2) A state of stagnation arising from a lack of new ideas.

U2: Any musical or artistic composition which produces a neutral effect upon its audience.

1) Anyone who is all talk and no action.
2) Anyone easy impressed by wealth and influence.

Evil: The condition of being on the opposite site to established order. Any atrocity can be forgiven if you offer the spoils to the right people (see also: terrorist/freedom fighter).

Novel: A book that has nothing novel about it.

Astrology: The arrogant belief that 100 billion stars in 100 billion galaxies exist merely to tell you whether it’s a good time or not to take up a new career opportunity. 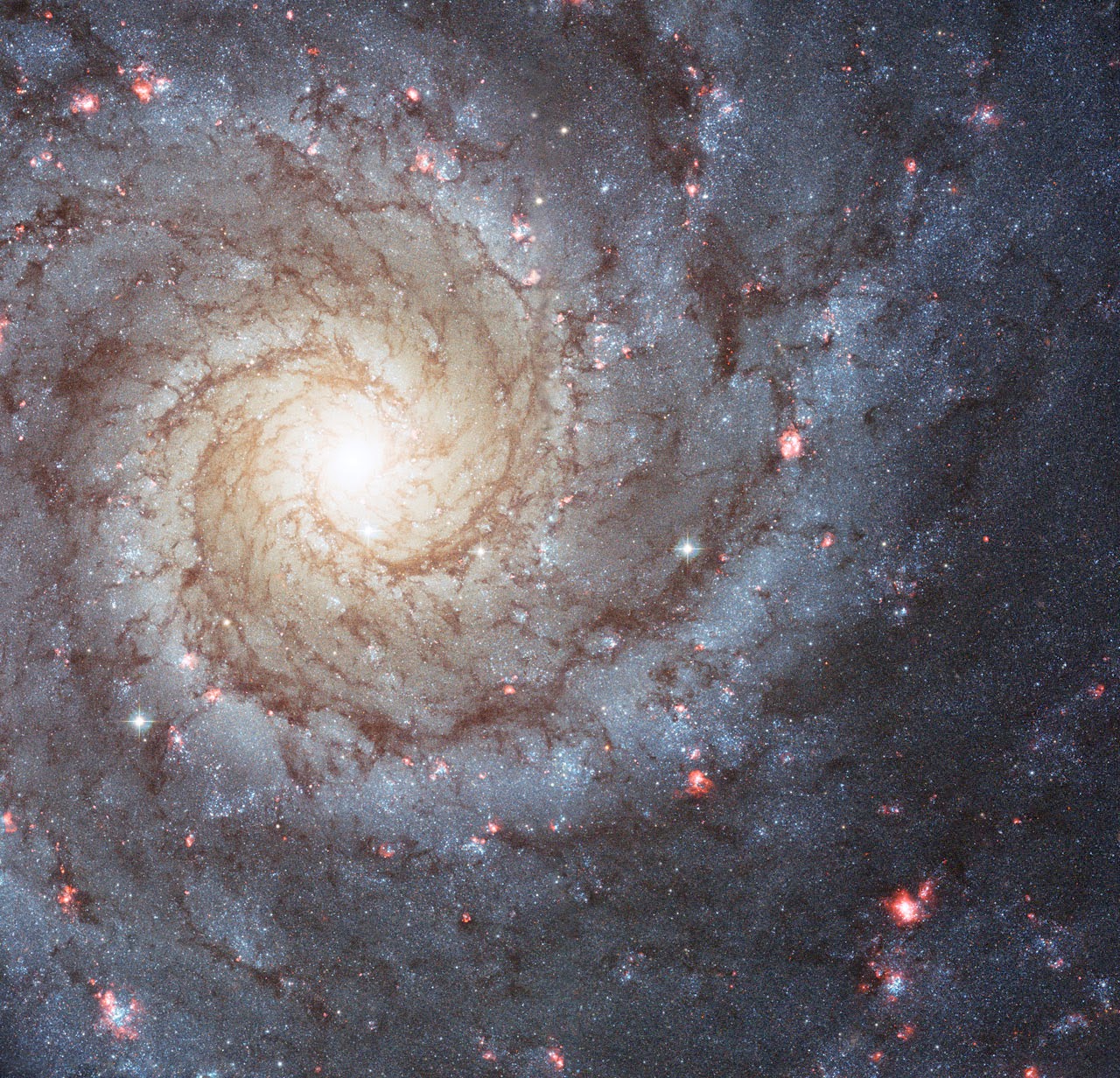