Coming to your eyeballs on a pair of Google Glasses soon...

Swift was convicted in 2007 of a string of sex offenses against girls as young as 9. He was sentenced to 15 years in jail, but spent less than 18 months in custody after family lawyers mounted a costly legal appeal.

The White House was quick to defend the nomination. Press Secretary Jerry Creel said in a press conference: “Rapine is the President’s choice. He has extensive experience with children and is ideally qualified to deal with education.” 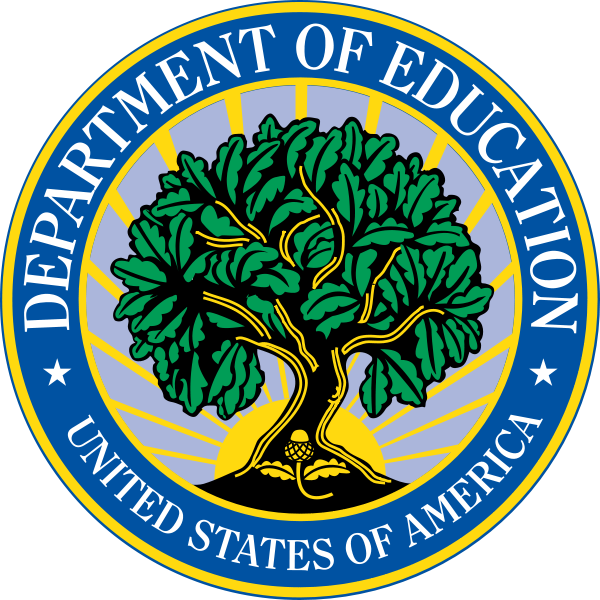 General Cash has interests in a number of defense contracting firms, including Drones for You and KTF Systems. If confirmed as Secretary, he is likely to be excluded from any Department of Defense (DoD) meetings where contracts are under discussion.

It would be a return to the situation under Donald Rumsfeld who frequently left DoD meetings early due to conflicts with his business interests. Rumsfeld was Secretary of Defense from 2001-2006.

The Senate will vote on the nominations of Cash and Swift early next month. Neither is likely to face significant opposition. Swift is a longtime supporter of Jackson, donating more than $330,000 to his political campaigns over the years. Cash has donated more than $100,000.