Recently, I've  been refamiliarising myself with the Ten Commandments and decided that they need footnoting for the modern world. Also, I want to make absolutely sure that I really do end up in hell, same place as all the good music, good drugs and bad women.

And God spake all these words, saying,

I am the Lord thy God, which have brought thee out of the land of Egypt, out of the house of bondage1.

Thou shalt have no other gods before me2.

Thou shalt not bow down thyself to them5, nor serve them6: for I the Lord thy God am a jealous God, visiting the iniquity of the fathers upon the children unto the third and fourth generation of them that hate me7;

And shewing mercy unto thousands of them that love me, and keep my commandments8.
Thou shalt not take the name of the Lord thy God in vain; for the Lord will not hold him guiltless that taketh his name in vain9.

Remember the sabbath day, to keep it holy10.

Six days shalt thou labour, and do all thy work:

But the seventh day is the sabbath of the Lord thy God: in it thou shalt not do any work, thou, nor thy son, nor thy daughter, thy manservant, nor thy maidservant, nor thy cattle, nor thy stranger that is within thy gates11:

For in six days the Lord made heaven and earth, the sea, and all that in them is, and rested the seventh day: wherefore the Lord blessed the sabbath day, and hallowed it12.

Honour thy father and thy mother: that thy days may be long upon the land which the Lord thy God giveth thee13.

Thou shalt not kill14.

Thou shalt not commit adultery15.

Thou shalt not steal16.

Thou shalt not bear false witness against thy neighbour17.

1This is meant to be treated as literally true, despite the lack of any archaeological evidence for the Israelites ever being in Egypt, let alone slaves there, the inclusion of such anachronisms as making mention of Dromedary camels, which weren’t introduced into Egypt until fifteen hundred years after the events in Exodus are meant to have taken place, and the idea that approximately one quarter of the entire population of Egypt, on whom the other three quarters had been entirely dependent as slave labour for either four hundred or four hundred and thirty years, suddenly down tools and disappear into the wilderness without there being any major implications of which we are aware. If you don’t believe this to be literally true, you lack sufficient belief and you need to up your game and try harder.

2Other than Jesus. Obviously. Oh, and Catholics get to worship Mary too. But that's it.

3Excepting crucifixes, crosses, altars, churches, temples, cathedrals, over large charity thermometers, statues to politicians, soldiers or sports stars, Nike swooshes, film and television in general, Facebook, Twitter and Justin Bieber. Actually, it would probably be easier to compile a list of the things of which you actually aren't allowed to make graven images. I’ll return to this point following an epic game of Biblical Guess Who?

4Obviously God doesn’t mean this literally or else he wouldn’t have invented the camera phone or moving pictures, because then every time you turned on the television or watched that dog riding around on the vacuum cleaner on YouTube, you would be sinning against the light twenty five times a second. Also, if making a likeness of anything that is in heaven above, or that is in the earth beneath, or that is in the water under the earth is a sin, then that would mean David Attenborough is going straight to hell, whereas I firmly believe that David Attenborough will be canonised as a saint about thirty seconds after he breathes his last.

5Unless they hold a gun to your head.

8Or saved. Either way, there’s very little you can do, so I wouldn't worry about it too much.

9Claiming that God told you to invade a Middle Eastrn country or to meet up with the former wife of a newspaper proprietor does not qualify as taking the Lord’s name in vain.

10Only one day of the week is the correct Sabbath day, but which day that is I’ll never tell.

11This commandment does not however apply to footballers, either American or Association Football. .

12God may seem to be labouring the point here, but this only serves to highlight how important it is to observe the correct Sabbath. Black Sabbath are not a viable option, for reasons which should be readily apparent.

13One way in which to honour thy father and thy mother is to stick them in a home when they can no longer look after themselves, sell their home from out under them, and use the proceeds to fund a trip to Disneyland, Florida.

14By kill, God means murder and by murder, He means killing those who belong to the same race, religion and sexual orientation as you.

15Unless you really want to.

16Unless you can get away with it.

17Unless he’s an arsehole.

18His natural resources, private utilities market or democratic process are, however, all perfectly fine. Covet away. See also note 16. 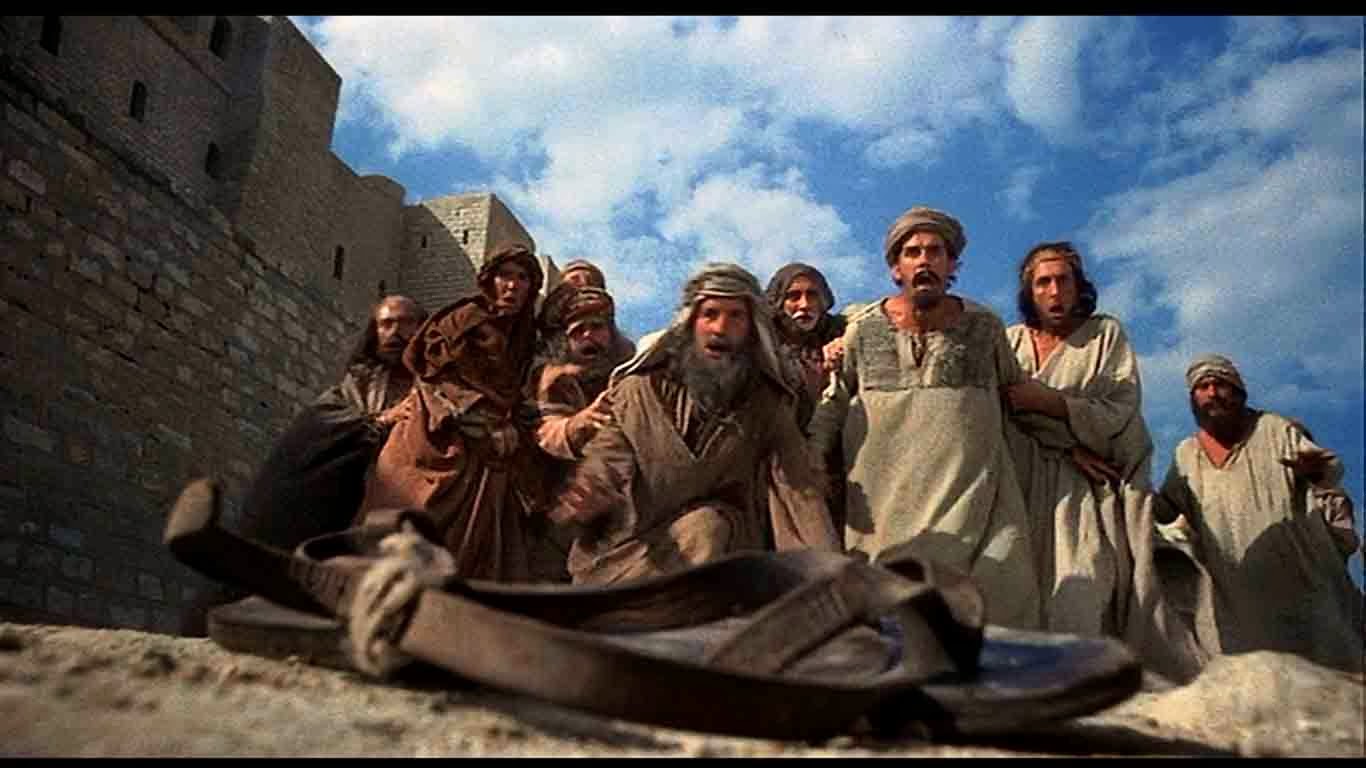