Distance to gain perspective.
Dreams to shape reality.
Angels to plunge the depths for me.
Devils to draw out light.

“I believe that today more than ever a book should be sought after even if it has only one great page in it. We must search for fragments, splinters, toenails, anything that has ore in it, anything that is capable of resuscitating the body and the soul.”
Henry Miller

Belief is nothing but a statement of what you would prefer to be the truth; a preference for the initial conditions for the universe at the beginning of time. God, Uranus or the Big Bang in the final analysis are all the same. You weren’t there, you can’t know and all you have to fall back on is which version you would prefer to be true, which is only ever a preference, not a certainty. The laws of physics may seem to be universal, but that certainty is predicated on this universe being real and not a dream or a computer simulation or one of a unimaginable amount of universes, each with their own laws and versions of reality.

I believe in chaos, because out of chaos anything is possible. Isn’t it curious how many people there are who caw about how free and liberated they are yet still believe in a deterministic universe created by one god? I am free do as I want under this totalitarian surveillance state, where all my sins will called to account at the end and punished for the rest of time. How dull. I prefer chaos because out of chaos comes order, but out of order comes chaos. A deterministic universe created by a deity means that the most perfect thing that has ever been already existed at the beginning of time and every event since then has been moving away from that perfection. It’s why the fundamentalist hates the idea of evolution, because in evolution things move towards becoming more godlike. Why bother to worship god when there is every chance of becoming a god one day or another? The more power we each have individually, the less power they can exert over us with their fear mongering and hate inducing. The sun is slowly sinking on their age. The rains come down and wash its memory away. Turns out there wasn’t much worth salvaging.

Distance gives perspective to the dreams which shape reality.

In the beginning was the word and the word was symmetry.

The pressure built to resonance and with a crescendo, a thousand shards of reality burst across the ether.

We fashion dreams to shape our own reality.

Parallel lines converge at the end of time.

Through thought, past time, all lines converge in glorious union upon the horizon.

Infants paddling in a pool of infinite consciousness.

One day someone will fashion a boat. A canoe. And sail their own course. 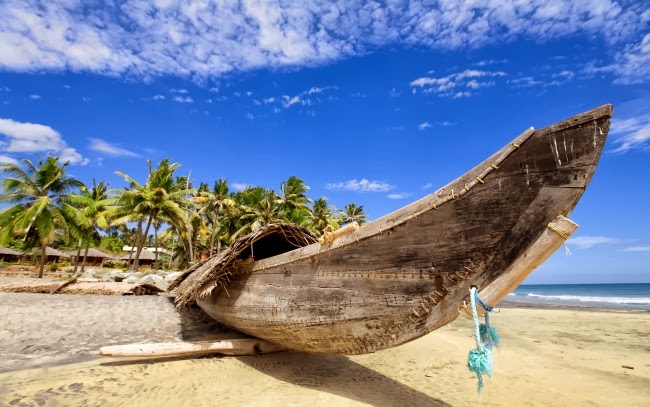 Email ThisBlogThis!Share to TwitterShare to FacebookShare to Pinterest
Labels: 2014, Poetry